When it comes to picking a niche, having a strategy early on is overrated 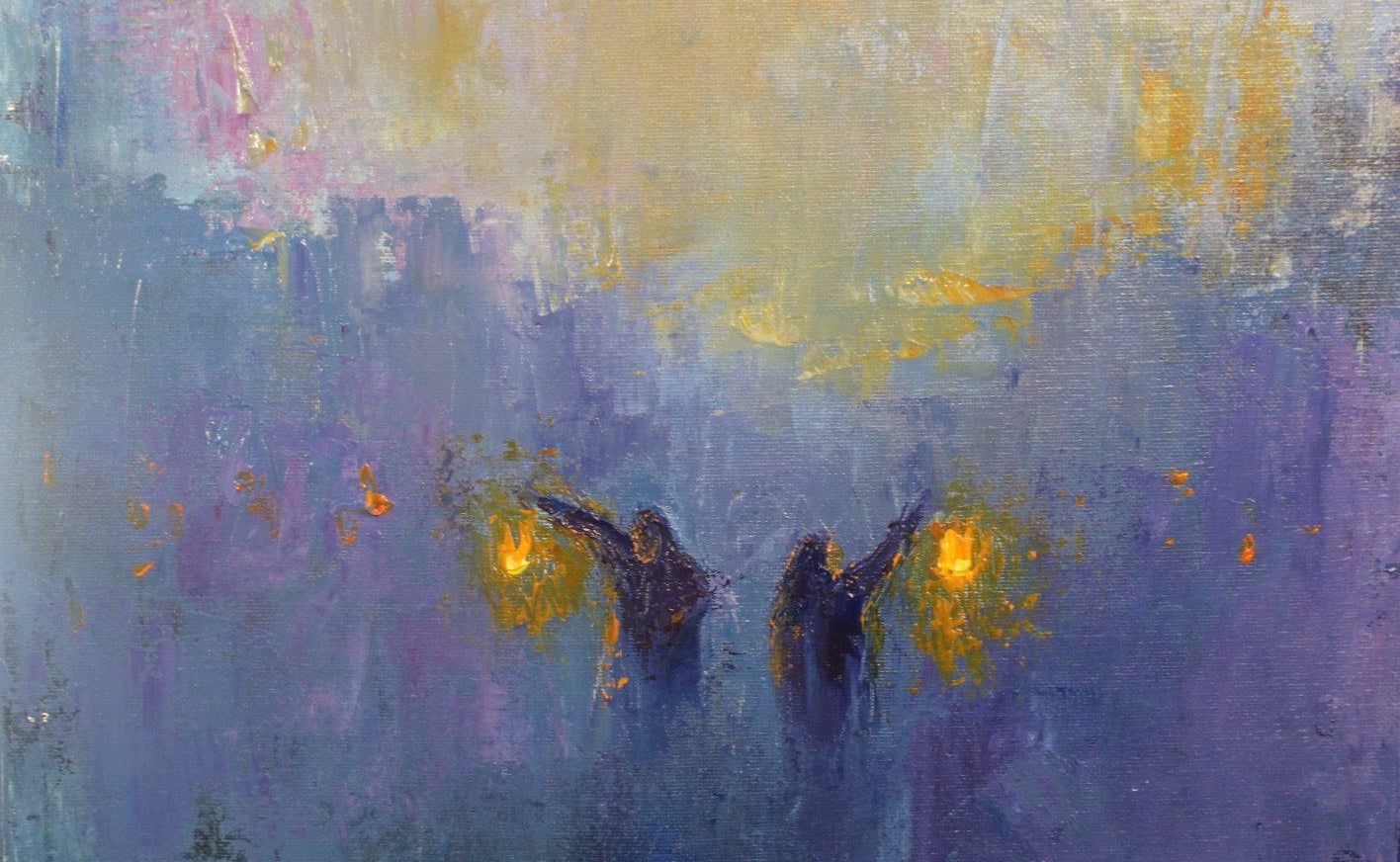 If you are struggling to pick a niche for your writing, you are probably overthinking it.

We’ve interviewed dozens of successful writers and have noticed a trend: virtually nobody started off with a master plan.

You may be tempted to create a Venn diagram of your interests, your expertise, and what you think people will pay for, but we have yet to find a successful writer who actually did that early on.

Instead, we’ve noticed that many successful writers followed this simpler approach when they were just getting started:

Write about what interests you, publish consistently, and take note of what readers respond to.

Over the years (yes, years), you will build towards a more defined niche at which point you can be more strategic and intentional in how you produce content.

Four successful writers explain how they picked their niche

James Clear obsessively writes about habits today, but that’s not where he started. Here’s how he landed on habit formation as his area of focus:

Next, the blogger Patrick McKenzie. Here’s Patrick explaining how his popular blog ended up at the intersection of marketing and engineering:

Anne-Laure Le Cunff told us that something similar happened after she started to publish on her blog regularly:

"First, I noticed there were articles where I was enjoying the process of writing much more than others.

Secondly, I started getting feedback from people. If you publish regularly, people are just going to tell you what they think about it.  You can also look at your analytics and learn about what kind of content performs better.

So it’s this process of consciously steering your editorial line towards that kind of content where you’re both going to enjoy writing it, and people are going to actually get value from it."

Finally, Dan Shipper, the co-founder of the popular Everything newsletter bundle, echoed this when we interviewed him. Here’s the advice he shared on how to find a niche when you’re just getting started:

"Think of just writing one article, and don’t worry about the rest. And then write another one. Over time, something that is organic, and makes sense looking backwards, is going to emerge.

People get tripped up thinking they have to identify these big parts about their personality and write about them and the thing that makes them most unique.

Just writing and shipping consistently is going to be the thing that helps you discover that—there’s no substitute for this."

Strategy is overrated early on

Elisa Doucette, who advises some of the most popular online writers, put it simply:

“One of the best ways to produce better writing and content is to create things you are excited about.”

If you feel stuck, don’t invest more time crafting a brilliant forward-looking strategy. Instead, ask yourself what ideas you would be most excited to write about right now — then go do it.

In hindsight, it will all look like part of the master plan.

And thank you to Eugene Yan for some related inspiration here.