Four Successful Writers Share How They Developed Their Voice 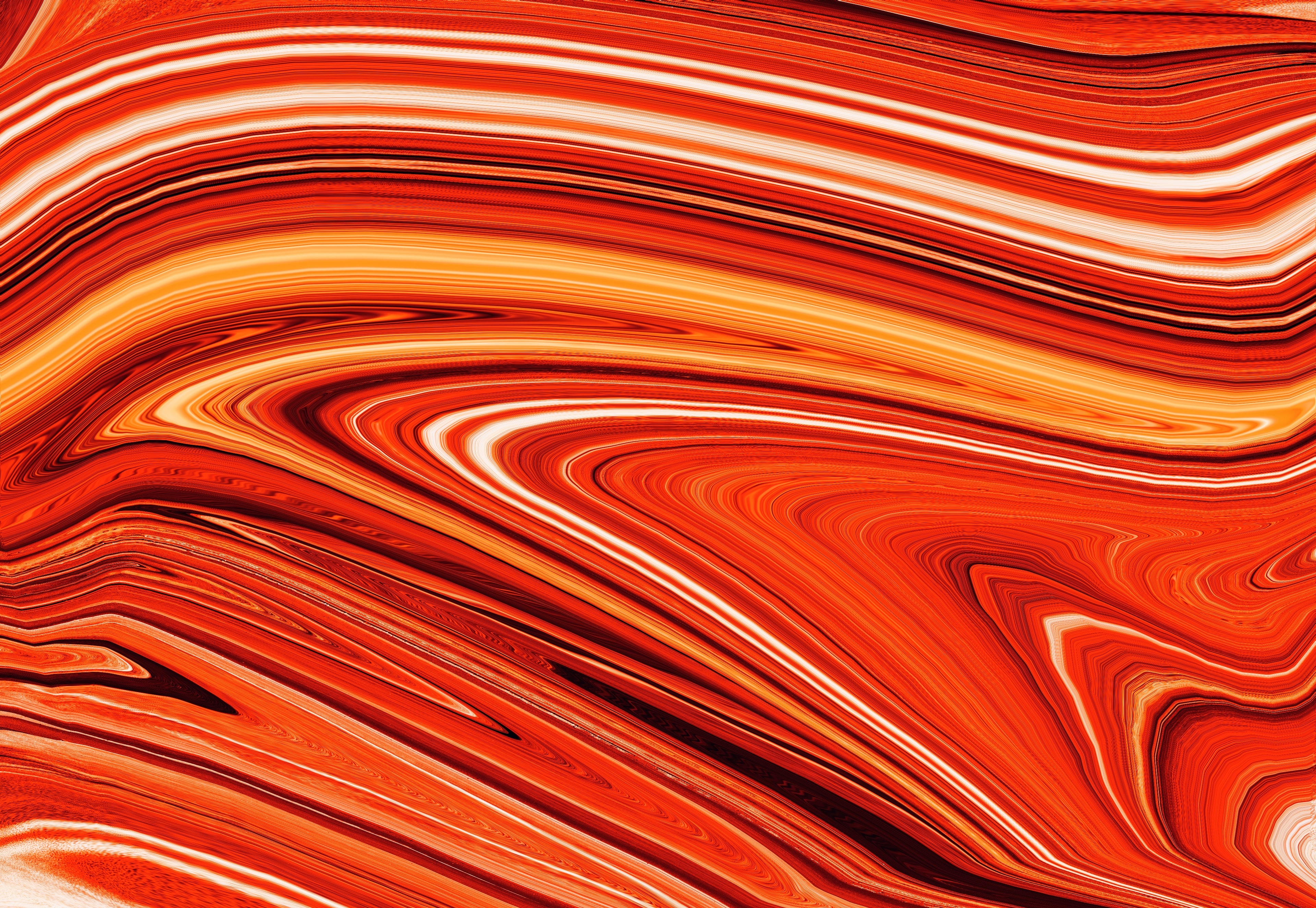 The best writing is imbued with the voice of the author, but even the most successful writers struggle to develop a voice that reflects who they really are.

We compiled advice from a few successful writers on how they powered through their self-doubt and got down to the difficult (and ultimately rewarding) act of discovering and inventing their own way.

Write about the things you feel deeply

Bill Grundfest is a Golden Globe-winning screenwriter who, early in his career, helped discover and advise comedians like Jon Stewart and Ray Romano. His advice? Write about the things that resonate with you deeply. Anything less won’t get much of a reaction.‍‍

“Just write something that makes people feel. And the only way to do that is if you feel it. You've got to feel it a thousand times more than the reader is going to end up feeling it. The reader will feel a thousandth of the passion that you bring to it. So if you don't bring it, if it's not something that you genuinely care about, then it's going to turn into what most things turn into, which is a big pile of nothing, a big pile of ‘who cares?’”

Notice when you're imitating others

Next up, Polina Marinova, a former editor at Fortune and Founder of The Profile, talks about the importance of leaning into what makes you distinct, rather than trying to copy the things that other people do that you like. You’re not them.‍

“The biggest mistake [writers] make is to try to imitate somebody else's voice. You have to find your own voice, something that's authentic to you that nobody else can copy or do as well as you can. Trying to imitate other people will never work.”

Write what you want to write, even if it's less "strategic"

Nathan Baschez, the co-founder of the popular Everything newsletter bundle, explains why you should zero in on what you find interesting. Instead of mapping out a strategy, follow your passions and see where they take you.‍

“If there's one thing that would’ve accelerated me finding [my voice] it would’ve been focusing more on just what I wanted to do rather than what I felt like was strategic to do.”

Find the gaps nobody else is filling

After award-winning music journalist Cherie Hu discovered her distinct writing style, her pieces no longer made sense in publications like Billboard, Forbes, and Pitchfork, where she had previously written. That’s ultimately what catalyzed her to develop her own membership-funded newsletter, Water and Music. ‍

"I realized there were a lot of subjects I found really interesting that didn't fit neatly in any of the publications I was writing for. I'm super interested in interdisciplinary approaches to understanding how the music industry works, like comparing music to gaming, music and film, music and fashion, those perspectives you don't often get in larger publications that already have an established focus.

Once I realized [my niche], it motivated me to use my newsletter as a sandbox for ideas that didn't fit other places, and from there, my newsletter got a following and a reputation for being a standalone resource for [longer form, interdisciplinary] music analysis.”

Developing your voice is an exercise in paying attention to what you find interesting and having the courage to trust that other people will find it interesting too. What was your last wikipedia binge, the topic you always bring up when you’ve had one too many, or that thing you could spend hours writing about and not even notice a whole day has gone by?